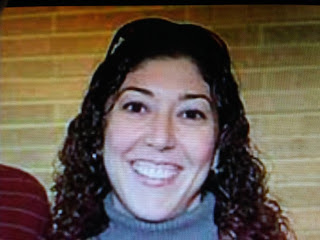 She shouldn't be allowed get off that easy.  This woman needs to faces charges.

Daily Caller reports the FBI attorney who exchanged anti-Trump text messages with another bureau official resigned on Friday, The Daily Caller News Foundation has learned.
The FBI confirmed that the lawyer, Lisa Page, tendered her resignation.

Page has faced months of scrutiny over the text messages, which she exchanged with Peter Strzok, the former deputy chief of the FBI’s counterintelligence division.

The exchanges show a deep hostility to President Donald Trump at a time when the two officials were working on the FBI’s investigation into possible Trump campaign collusion with the Russian government. Some of the texts show Strzok and Page cryptically discussing how to proceed with the investigation, which was opened on July 31, 2016.