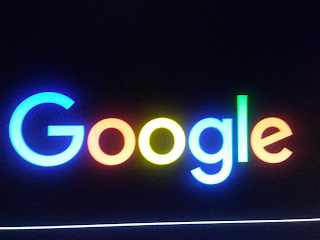 At least Google didn't call Republicans Apes.  That would've been a problem.

In the “knowledge panel” that provides easy access to information next to search results, Google was showing “Nazism” as an “ideology” of the party as of Thursday morning. The word “Nazism” was hyperlinked to a secondary page that shows “Nazism” alongside other “ideologies” of California Republicans like “Conservatism,” "Market liberalism,” “Fiscal conservatism,” and “Green conservatism."