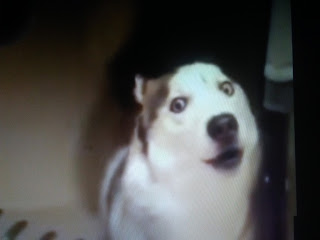 How low can you get?  Puppies?

NBC News reports a Venezuelan veterinarian arrested by U.S. Marshals in Spain more than two years ago for allegedly stuffing liquid heroin into the bellies of puppies to smuggle drugs into America was extradited to New York City Monday ahead of a Tuesday federal court appearance in Brooklyn.

Marshals escorted the vet, Andres Lopez Elorza, to a waiting black car after he arrived at John F. Kennedy International Airport early Monday afternoon. He wore a green jacket with the hood up and held a blue sweater to conceal the handcuffs on his wrist. The extradition caps a longstanding effort to bring Lopez Elorza to the U.S.; he was arrested in Madrid in 2015 after more than a decade of investigation by federal and Colombian officials.