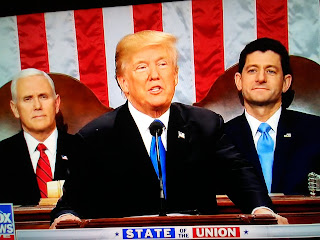 Getting our side motivated to go to the polls is all that matters.

The Hill reports influential figures close to President Trump want to make the midterm elections a referendum on his performance — and on his possible impeachment.

Democratic enthusiasm in the elections is likely to be sky-high, given the broad liberal antipathy to the president. The best way to counteract that, the cadre of loyalists believe, is to make the stakes high enough to draw hordes of conservative voters to the polls.