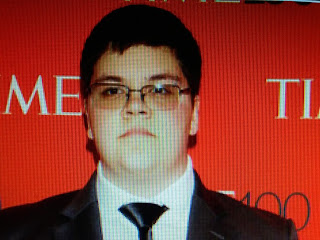 Of course an activist judge would side with Libs.
This is what the Democrat Party prides itself on--bathroom usage.

AOL News reports a U.S. judge on Tuesday ruled that federal law protects a transgender student who fought all the way to the Supreme Court for the right to use a bathroom at a high school in Virginia that corresponded with his gender identity.

U.S. District Judge Arenda Wright Allen in Norfolk rejected a bid by the Gloucester County School Board to dismiss the civil rights lawsuit filed by student Gavin Grimm.
The judge said Grimm has valid claims under a federal law, called Title IX of the Education Amendments of 1972, that bars discrimination on the basis of sex in education as well as the U.S. Constitution's guarantee of equal protection under the law.