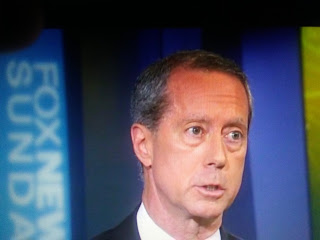 How can a guy be against the Iran nuke deal in 2015 which was the correct position?
Then be against it now in the light of Israel's proof that Iran is cheating on the deal.  This is the state of the disgraceful GOP that Trump has to deal with.

Fox News reports a top Republican on Sunday said it would be a mistake for President Donald Trump to abandon the Iran nuclear deal because it would diminish Washington’s leverage over Tehran.
Rep. Mac Thornberry, R-Texas, chairman of the House Armed Services Committee, told 'Fox News Sunday' that he “would counsel against” Trump scrapping the nuclear deal.
Though he opposed the deal in 2015, when it was signed into law by President Obama, he said now is not the time to walk away from the agreement.