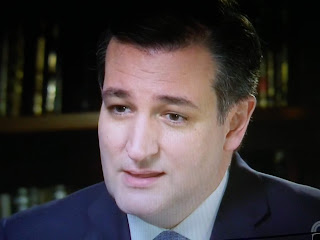 I think this is a smart move by Cruz to take away a political issue from the Democrats.
This way if they don't support the bill, GOPers can call then out for not really wanting a solution.

The bill, an answer to President Trump's call for a congressional solution to the situation, would double the number of immigration judges to 750 and mandate that illegal immigrant families be kept together, unless there has been "aggravated criminal conduct" or threat of harm to the children, according to Cruz's office.

The new legislation would also authorize new temporary shelters for immigrant families, and provide for expedited resolution of asylum claims within 14 days.