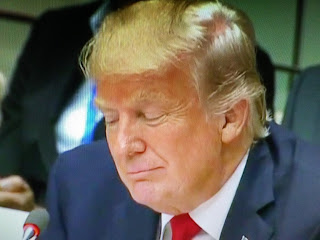 The corrupt media to this day hasn't acknowledged the good economic news during the Trump presidency.

Black unemployment fell sharply to 5.9 percent, beating out the 6.6 percent record low that was set a month earlier.