This baseball player was secretly trained as a government assassin 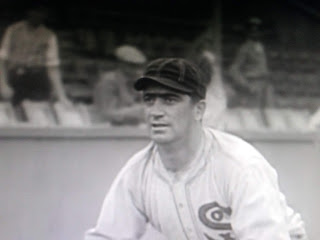 I heard about Moe Berg a few years back.  There really needs to be a movie about this guy.

NY Post reports while baseball pro Moe Berg will never be remembered as one of the game’s greats — in an unremarkable career spanning from 1923 until 1939, the catcher was traded eight times — he does go down in history as the Major League’s all-star spy.

During World War II, Berg risked his life to investigate Germany’s progress in creating an atomic bomb. His key quarry was Werner Heisenberg, one of the world’s most brilliant physicists.