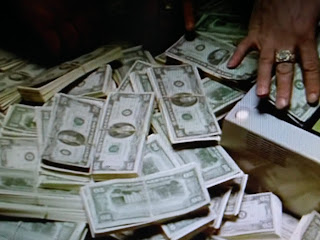 Did the economy rock and roll like this under Barack Obama?
Absolutely not.  Obama cared more about climate change and inviting Black Lives Matter to the White House.

Breitbart reports the U.S. economy is expanding at a 4.8 percent annualized rate in the second quarter, the Atlanta Federal Reserve’s GDPNow forecast model showed on Friday.

The forecast has been climbing higher following the release of a series of good economic data. On May 25, the measure foresaw four percent GDP growth. This rose to 4.7 percent Thursday and ticked even higher on Friday following the better than expected jobs report for May.