White Rutgers Prof James Livingston Banned from Diner after Complaining about Too Many Whites, ‘overrun with little Caucasian assholes’ 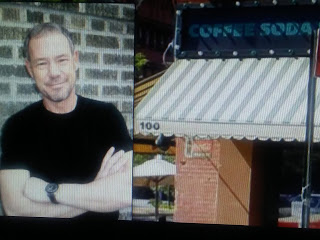 Don't think that this guy is a one off.
This is the mentality that permeates academia and the Democrat Party.

InFoWars reports a history professor from Rutgers University was banned from patronizing a diner in Harlem after he penned a scathing rant about the white children he encountered there.

The academician complained there were too many “little Caucasian assholes” when he visited the Harlem Shake diner last week.