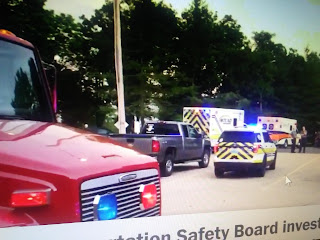 NBC News reports at least 11 people were killed, some of them children, when an tourist boat capsized and sank Thursday night during a thunderstorm on a Missouri lake.

Seven people were being treated at a hospital, one of them with severe but non-life-threatening injuries, he added.