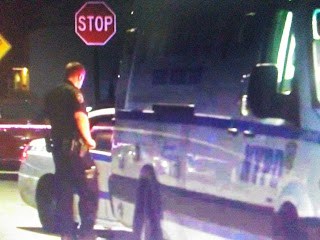 This is horrible and very sickening!
I really hope the catch the bum who killed this lady.

NBC News reports a man found his sister dead inside her Queens home near JFK Airport and police say her death is suspicious, while her father believes she killed by a mystery man she was dating.
Samantha Stewart’s brother discovered her unconscious with injuries to her neck and head inside her Springfield Gardens home around 9 p.m. Tuesday, according to the NYPD. The 29-year-old was last seen alive by another brother Tuesday morning, her distraught father, Kenneth Stewart, tells NBC 4 New York.
She was pronounced dead at the scene, police.