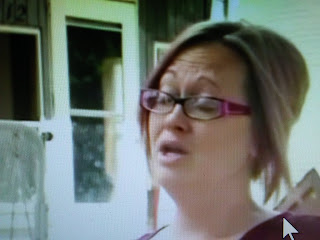 This is amazing.
In the age of social media being a jerk will haunt you hundred fold.

NY Post reports a Michigan gas station manager was fired after her callous response to an employee’s request for time off to be with her son, who was reportedly placed on life support, went viral.

Crystal Fisher, of Albion, told FOX 17 that her son Jason, 18, was rushed to the hospital on Thursday after his temperature spiked to 104 degrees and he had “low oxygen.”

Fisher had her 14-year-old daughter, who was not named in the report, contact her boss at PS Food Mart to let them know she could not make it to work due to her son’s illness.