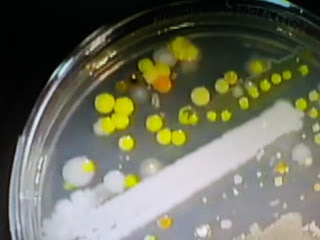 It's like every year we hear about a new virus.

UK Metro reports a chilling simulation has revealed just how easily a new pathogen could wipe out a huge slice of the world’s population – up to 900 million people.

Researchers at John Hopkins University simulated the spread of a new illness – a new type of parainfluenza, known as Clade X.

The simulation was designed so the pathogen wasn’t markedly more dangerous than real illnesses such as SARS – and illustrates the tightrope governments tread in responding to such illnesses.