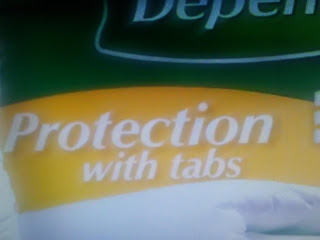 I guess they want to stop leaks to the press.