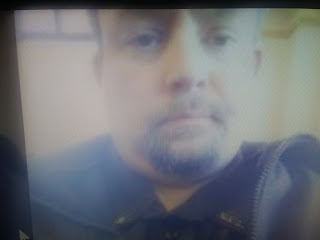 Fox News reports a corrections officer at a Minnesota state prison was killed Wednesday by an inmate, officials said.

Officer Joseph Gomm, of the Minnesota Correctional Facility in Stillwater, was attacked by the inmate -- identified as Edward Muhammad Johnson -- around 1:30 p.m., the Minnesota Department of Corrections said.
Gomm, an officer at the prison for 16 years, was taken to a hospital, where he was pronounced dead.

"Joseph gave the ultimate sacrifice while working to protect the citizens of Minnesota," Sarah Fitzgerald, a spokeswoman for the agency, said.