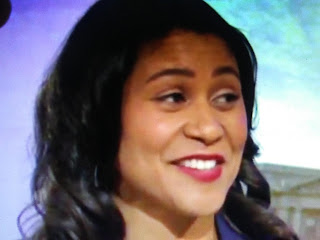 Yes, under the leadership of Democrats San Francisco has literally a city known for piles of human shit on the streets.
And the pie-in-sky Dems who run that once beautiful city don't know how to get fix the problem.

San Francisco Chronicle reports elected by the slimmest margin in modern history, London Breed takes the helm of a city Wednesday where, despite a booming economy and rocketing job growth, the majority of voters feel San Francisco is on the wrong track.

And where, despite hundreds of millions of dollars spent on various programs to house the homeless, clean up the city’s streets and clear up the clogged traffic, only 2 out of 10 voters feel City Hall is doing a good job managing its resources.

“You would think with 2.5 percent unemployment and an $11 billion budget, the public would be more upbeat,” said Chamber of Commerce Vice President Jim Lazarus. “But the encampments, dirty streets, congestion and construction have the public upset.”