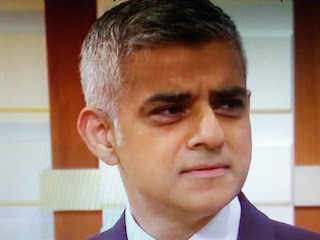 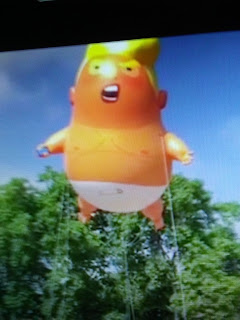 In the real world when Liberals run cities, Detroit goes bankrupt, Chicago has a shooting massacre every weekend
, sex crimes and crimes against the elderly are up in New York, you can't walk in San Francisco without stepping on human feces.  Crime has skyrocketed in London since Sadiq Khan got elected mayor.  It's not a coincidence.  Bad things happened when Liberals get in power.

Fox News reports London Mayor Sadiq Khan slammed President Trump’s criticism of him as “preposterous” after allowing a giant Trump balloon at anti-Trump protests in London, but critics question whether the mayor should be devoting his energy to tackling crime rather than “embarrassing” the city in front of the whole world.

Trump reignited the feud with Khan in an interview with The Sun newspaper, saying the Mayor of London “has done a terrible job” when it comes to terrorism and crime. “I think he has done a bad job on crime, if you look, all of the horrible things going on there, with all of the crime that is being brought in,” he said.

Khan called the comments “preposterous” on the BBC’s Today program on Friday, claiming that violent crime has risen across the country and London has been forced to tackle the issue with a smaller police budget.