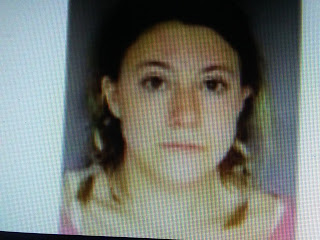 All these years later, people still drive drunk.  I don't get it.

BALT TV reports police have arrested and charged a 22-year-old woman responsible for striking and killing a woman and her grandchild while they were taking an early-morning walk on Monday, Baltimore County police said.

Callie Noble Schwarzman, 22, of Timonium, was arrested Tuesday night on a warrant for violation of probation for a drunk driving offense in Carroll County in June 2017, police said.