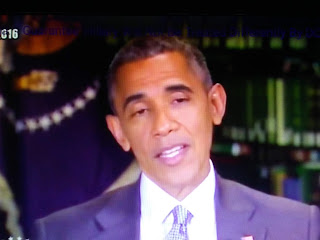 This another example why the mainstream media is thoroughly corrupt and untrustworthy.
Obama wouldn't know how to improve the economy with GPS.

Washington Times reports since President Trump took office, the economy is booming, according to such reliable sources as federal agencies, analysts and data from the private sector.
That may not be good enough for the press, however.

The news media is seeking to “rewrite history” to credit former President Barack Obama for this feat, says one major business publication.

“The stronger the economy gets under Trump, the more desperate his critics are to hand credit over to Obama. Even if that entails changing the past,” says an Investor’s