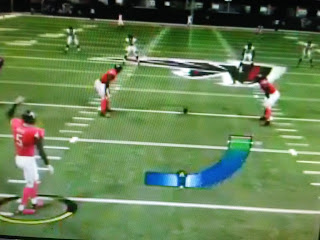 Watch the video at the end of this post.
Gun shoots can be heard of the shooter shooting up the tournament.

AOL News reports there was a mass shooting at a video game tournament that was being streamed online from a restaurant in Jacksonville, Florida, on Sunday, and the local sheriff's office said there were multiple fatalities.

"Stay far away from the area. The area is not safe," the Jacksonville Sheriff's Office said on Twitter. "We can't stress enough to stay away. Many blocks away."