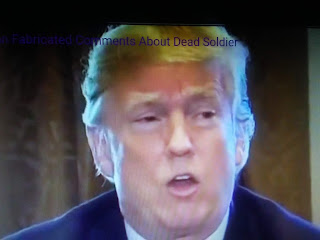 If there's one thing that has been proven in the Trump era is that media-politics rules don't apply to Trump because he isn't a politician.
The media still hasn't learned this.  On top of that, Trump is a master of manipulating the media to his will.


The liberal news media have a new favorite word to use when discussing President Trump: impeachment.

For example, MSNBC and CNN reporters, anchors and guests said “impeach,” “impeachment” or some other form of the word on the cable news channels an incredible 222 times between 6 a.m. and 11:59 p.m. Wednesday. And of course, they talked about possible impeachment other days as well, and newspapers and websites were also filled with impeachment speculation.

Most Democrats in Congress and their leaders are shying away from talking about impeachment before the November midterm elections – but that’s not stopping the anti-Trump media.

In the discussions about kicking the duly elected president of the United States out of office, speakers gave their fond recollections of the effort to impeach President Nixon, which resulted in his resignation on Aug. 9, 1974.