A New York firefighter recalls the fateful day, and what it means 17 years later 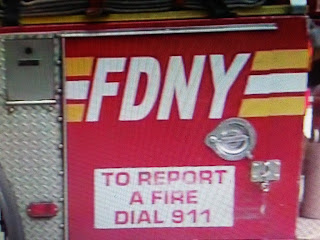 Even after 17 years,  and I was a block away from the WTC that day, it still hurts and makes me sad and angry.

Fox News reports “Tim, get to work,” my brother solemnly said over the phone. “It’s going to get worse.” I had received the call just as the first tower was struck, and we didn’t know all that was yet to come. Like so many other Americans on September 11, 2001, I had simply been getting ready for another day, eating breakfast and reading the newspaper.

As I jumped in the car and began driving downtown as fast as possible, I called my wife Colleen, who was eight-and-a-half months pregnant with our first child. I let her know that something was happening in Manhattan, I needed to be there, and I didn’t know when I’d be home again.