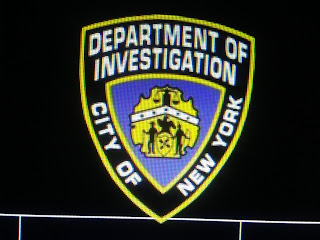 According to published reports DOI referred this case back to NYCHA for further investigation earlier this summer.
Why?  Why didn't DOI take up the investigation then?  DOI is supposed to investigate fraud and corruption.  This seems to be part of the overall scandal that needs to be answered.

Workers at the Bronx public-housing development allegedly put in for overtime — while putting out for one another — in wild sex parties inside a groundskeeper building and even empty apartments.