He got Railroaded: Bill Cosby victim of #MeToo hysteria and Mob Justice 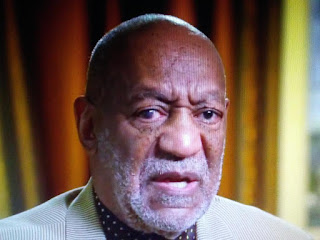 Getting convicted solely by witness testimony, no physical evidence, for an alleged event that happened years in the past should make EVERYBODY nervous.
Bill Cosby wasn't an angel.  And his usage of drugs to have sex with women was bizarre.

But, I don't believe he got a fair.

He got convicted because of #MeToo hysteria.  They wanted a pound of flesh and Bill Cosby foot the bill.  It may even be racist because Bill Clinton and Harvey Weinstein still walk around free for the same alleged crimes.  But, not Cosby!