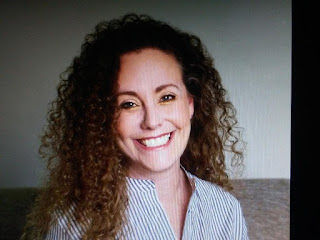 Leave it to shyster lawyer Michael Avanatti to come up with a preposterous accuser
named Julie Swetnick.  Her story is the biggest load of bullshit of the three to come forward thus far.  She has absolutely no credibility whatsoever.  Avanatti needs to get disbarred if there was any justice in this country.


Weekly Standard reports a woman named Julie Swetnick, who is represented by lawyer Michael Avenatti, submitted a statement to the Senate Judiciary Committee on Wednesday afternoon in which she makes a number of uncorroborated and unsubstantiated allegations of heinous criminality by Supreme Court nominee Brett Kavanaugh.

She goes on to claim: "On numerous occasions" she witnessed Kavanaugh engage in "overly aggressive [behavior] with girls and not taking 'No' for an answer. This conduct included the fondling and grabbing of girls without their consent."