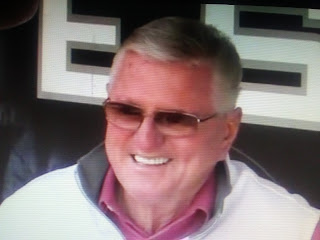 I agree with Hawk!
Lebron James needs to just dribble the ball and shut up on politics.  That's not why people pay good money to watch him play, not hear his political opinions.

Harrelson apparently had a problem with James talking about politics and social injustice.

“Well, I used to watch LeBron but no more,” Harrelson said during the NBC Sports Chicago broadcast. “I wish these guys would keep their nose out of politics and just play because people didn’t come to hear their opinions on politicians.”

Harrelson has a history of controversial comments, as noted by the Chicago Sun-Times.