Over the Hill-Cher: Our Lives Will Never Be the Same If ‘F*cking Train Wreck’ Kavanaugh Confirmed 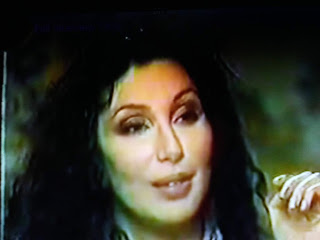 The last time Cher was relevant was the 1970s.

Breitbart reports pop superstar Cher has claimed that people’s lives “will never be the same” if Judge Brett Kavanaugh is confirmed to the United States Supreme Court.

In her latest string of all-caps tweets filled with emojis, the Mamma Mia! star claimed that Kavanaugh’s confirmation would lead to the repression of LGBT people, an overturn of Roe vs Wade, people of color losing the right to vote, and a situation where Trump would have immunity from criminal prosecution.