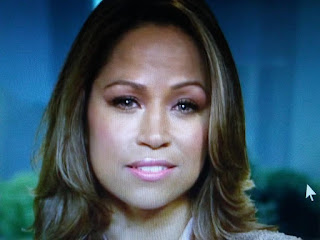 She recalled coming under racist attacks when she supported GOP presidential nominee Mitt Romney in 2012.

“I was also called a black white supremacist by Chelsea Handler,” Dash said.