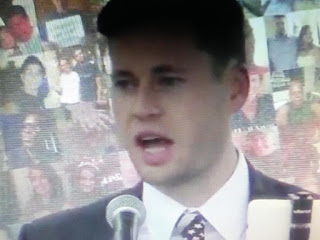 The Democrat Party has been overrun with fascist voices that don't believe in freedom of thought.
It's become way too extreme and un-American.

NY Post reports furious former Democrats — fed up at the party’s leftward lurch — are banding together in protest under the banner of the #Walkaway movement.

The five-month-old online effort pushes the idea of abandoning a party that, members say, has become allergic to dissent and hostile to moderate voices.