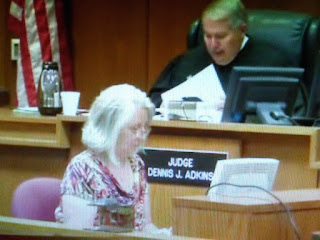 The New York Times need to be very worried.
Not only are they hemorrhaging money because their small readership.  A multi million dollar judgment against them can put the failing Gray Lady out of business.

WND reports the lawyer who won a multi-million dollar libel settlement for Melania Trump is now warning The New York Times about a story suggesting her husband, President Donald Trump, may have committed tax fraud.

On Tuesday, the Times published a story, “Trump Engaged in Suspect Tax Schemes as He Reaped Riches from His Father,” in which it claims to have obtained confidential tax records and says Trump committed “outright fraud”:

“President Trump participated in dubious tax schemes during the 1990s, including instances of outright fraud, that greatly increased the fortune he received from his parents, an investigation by The New York Times has found.”

“But The Times’s investigation, based on a vast trove of confidential tax returns and financial records, reveals that Mr. Trump received the equivalent today of at least $413 million from his father’s real estate empire, starting when he was a toddler and continuing to this day.”