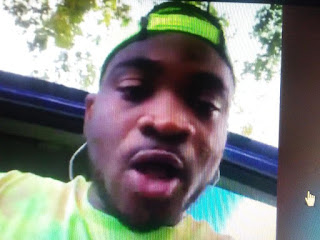 I don't understand why this happened.

Corey Lewis, who runs a youth-mentoring program in Atlanta, used Facebook Live to film his interaction with a Cobb County police officer responding to the woman’s call about the girl and boy he was babysitting Sunday.


Lewis explained to the officer that he is the kids’ babysitter — that he’d taken them to eat dinner at the Subway in Walmart and then stopped to get some gas — which is when the woman, who’d been following them, approached.