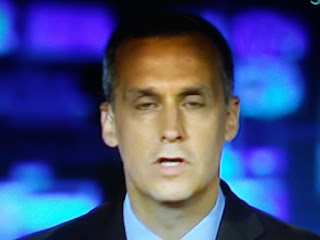 I have no doubt there are a numbers of people in the administration that stab President Trump in the back every chance they get.
That includes many in the GOP such as NeverTrumpers.  Idiots!

InFoWars reports two advisers to President Trump who are no longer in the White House are alleging disloyalty among members of the administration in a new book.

Corey Lewandowski and David Bossie label a number of officials “embedded enemies of President Trump,” according to The Washington Post, which obtained a copy of their book.