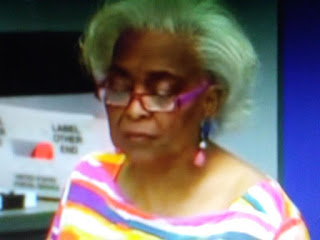 Why isn't this woman in jail?

Breitbart reports Broward County, Florida election official Brenda Snipes — who is continuing to find new ballots in the recent statewide midterm elections for Governor and the U.S. Senate — was previously accused of finding ballots after an election in 2012.