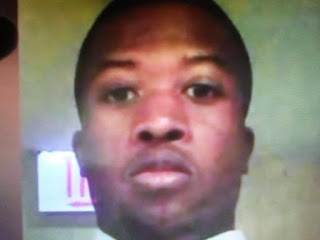 This looks like a horrible mistake.
But, the media is being very lazy and extremely irresponsible for quickly injecting race into this story without knowing all the facts.

The Hill reports a police officer responding to a shooting in a Chicago-area bar shot and killed a black security guard who had subdued and disarmed the shooter.

Afterwards, someone from the group returned with a gun and opened fire.

Security returned fire, witnesses told WGN9, and an armed security guard, Jemel Roberson, apprehended one of the men involved outside.

"He had somebody on the ground with his knee in his back, with his gun in his back like, 'Don’t move,'" witness Adam Harris told WGNTV.

Look for this incident to be heavily politicized for Leftist agenda reasons.