Don't believe the spin, Swamp Creature Mueller recommends no jail for Flynn because he never had a case in the first place 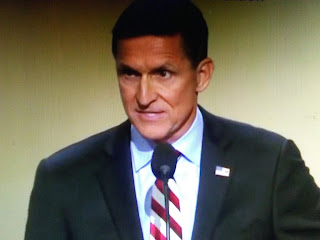 Robert Mueller is nothing but an incompetent hack with a horrible career of missteps, failed investigations, and prosecutions.
The only thing holding up this moron is the media and their zeal to being down President Trump.

In a court filing released late Tuesday, Mueller said it would be “appropriate” for the judge to impose a sentence for Flynn that does not include prison time. Federal sentencing guidelines called for Flynn to be sentenced to between zero and six months in prison and face up to a $9,500 fine.