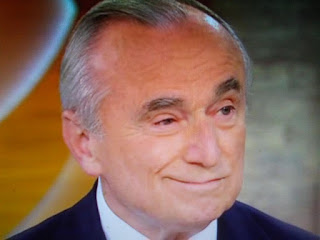 I'm glad somebody responsible is going on record on what a big mistake New York is making legalizing Marijuana.
It's a bad decision being made by Democrat leadership that won't be held accountable when the bad after affects sets in.  This is what the Democrat Party brings to the table--destruction and social rot!

“At this particular time, I still strongly oppose it. I think there are too many unanswered questions,” Bratton told 970 AM host John Catsimatidis on his morning radio show, “The Cats Roundtable.” “We still don’t have effective capabilities in law enforcement to deal with the issue of driving while impaired by the use of marijuana. It is as addictive as any other drug.”