Mainstream Media forgot to mention: 18 ICE detainees died under Obama, but no investigation 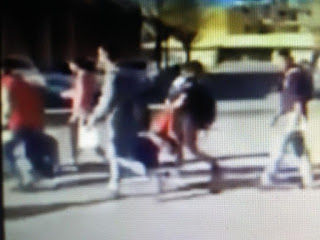 Children dying is one of the most painful things that can happen to parents.
But fault lies with migrant patents refusing medical attention for their kids or dragging thousands of miles on a perilous journey.

WND reports via (Daily Caller) The Trump White House finds itself under scrutiny for the death of a seven-year-old Guatemalan migrant girl who was taken into custody of U.S. Customs and Border Protection, but 18 previous migrant deaths during the Obama years went nearly ignored by the administration’s critics in Congress.