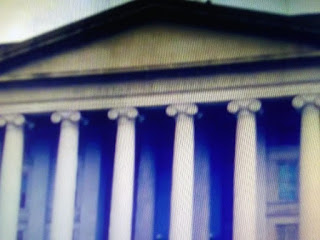 That's almost a billion dollars of taxes collected every hour in taxes.
And Democrats think $5B is too much for a border wall?

CNS News reports as reported in Table IV of the Daily Treasury Statement, the U.S. Treasury collected approximately $21.672 billion in taxes on Christmas Eve, the first business day of the partial federal “shutdown” that began at midnight last Friday.