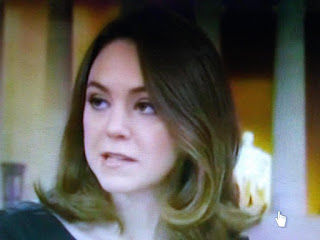 Democratically elected?  Is there another kind of election?
The people on MSNBC are really morons.

NewsBusters reports on Wednesday’s Hardball, two separate MSNBC panelists suggested that not only did then-candidate Donald Trump’s hush money payments to Stormy Daniels and Karen McDougal “[rob] the American people of their right to vote,” but that he was not a “democratically elected” president because of them and possible collusion with the Russians.

Going first to legal analyst Glenn Kirschner’s point, he correctly noted to Matthews that there’s plenty of evidence against the President as it relates to both payments shepherded by lawyer and longtime fixer Michael Cohen, but he then went further by stating that those decisions “robbed the American people of their right to vote — of full value of their vote,” so thus “he needs to be held accountable” for that.