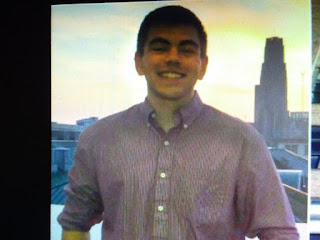 What's going on at Google besides the shadowing banning of conservative views?
People are turning up dead at HQ?

NY Post reports a “vibrant” Google software engineer was found dead inside the tech giant’s Chelsea headquarters, according to cops and sources.

A janitor found 22-year-old Scott Krulcik unconscious at his work terminal on the sixth floor of the building on Eighth Avenue near West 16th Street around 9 p.m. Friday, police sources said.

EMS workers tried to perform CPR, but to no avail. Krulcik was pronounced dead at the scene. His body did not show any signs of trauma, and there did not appear to be criminality involved, authorities said. The city Medical Examiner’s office will determine the cause of death.