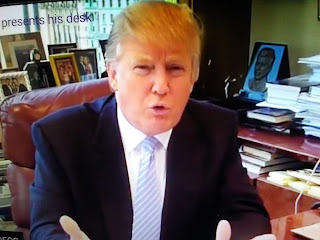 This says that despite the media's daily barrage against Trump it has zero effect.

NewsMax reports President Donald Trump is polling about the same with Republican women as he was two years ago when he won the 2016 election, one pollster said Friday.

"When Trump was elected, something like 53 percent of Republican women viewed him very favorably, and those numbers are pretty much the same now," Yukhananov said.