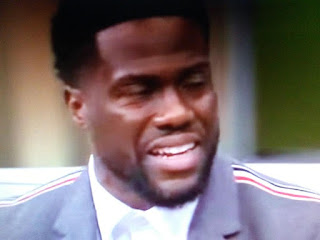 Journalism is not the only thing that's dead in the United States apparently.
Comedy is as well!  It's sad.  But, that's the way Liberals are.  They want everybody else to be as miserable as them.

AOL News reports just two days after being named host of the Academy Awards, Kevin Hart stepped down following an outcry over past homophobic tweets by the comedian.

Capping a swift and dramatic fallout, Hart wrote on Twitter just after midnight Friday that he was withdrawing as Oscars host because he didn't want to be a distraction. "I sincerely apologize to the LGBTQ community for my insensitive words from my past," wrote Hart.