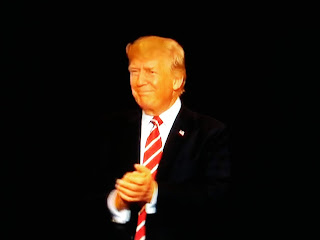 This is what's going to matter come the 2020 elections when Americans choose to give Trump  a second term.
All the rest is just noise.

But the unemployment rate held steady at 3.7 percent for the third month in a row; and the number of employed Americans once again reached an all-time high of 156,795,000, the 13th record since Donald Trump became president.