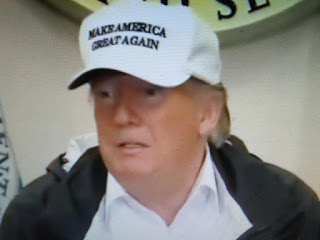 The Democrats are not bargaining in good faith because they hate Trump.
They care more about illegals than the safety and protection of American citizens.

USA Today reports the Pentagon is preparing options to build barriers on the southern border in the event that President Donald Trump declares a national emergency there, the latest indication such a move is gaining traction within the administration.

"The Department of Defense is reviewing available authorities and funding mechanisms to identify options to enable border barrier construction," said Navy Capt. Bill Speaks, a Pentagon spokesman. "As there has not been such a declaration made, it would be inappropriate to comment further on those efforts."