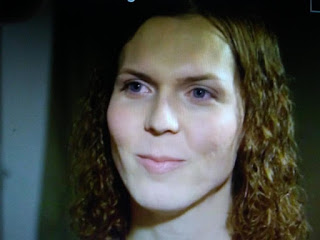 
Daily Caller reports the Supreme Court announced Tuesday that it will allow President Donald Trump to temporarily enforce restrictions on transgender individuals serving in the military.

As is typical of orders of this nature, the Court gave no reason for its decision, though Justices Ruth Bader Ginsburg, Stephen Breyer, Sonia Sotomayor, and Elena Kagan noted their dissent.

“We are pleased the Supreme Court granted stays in these cases, clearing the way for the policy to go into effect while litigation continues,” said Kerri Kupec, a Department of Justice spokeswoman. “The Department of Defense has the authority to create and implement personnel policies it has determined are necessary to best defend our nation.”