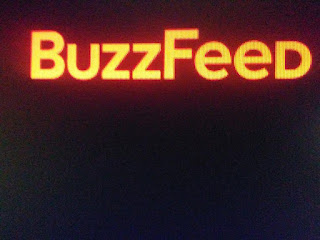 It's just not Buzzfeed.  The New York Times, the Washington Post, CNN, MSNBC, ABC, CBS and NBC are all advocates for the Democrat Party.
They are dedicated to remove Donald Trump from office.  These are not news organizations anymore.  How many tines does this have to happen before people realize journalism is dead in America?


DailyCaller reports BuzzFeed News’ latest disputed report about former Trump attorney Michael Cohen is just the latest in a long line of Russia “bombshells” that turned out to be anything but.

The Special Counsel’s office disputed a Thursday night report by BuzzFeed claiming that President Donald Trump directed his lawyer to lie about a potential business deal in Moscow during the 2016 presidential campaign.

The BuzzFeed report was used to float impeachment proceedings and obstruction of justice charges against the president, but Mueller’s team disputed the core premise of the reporting.