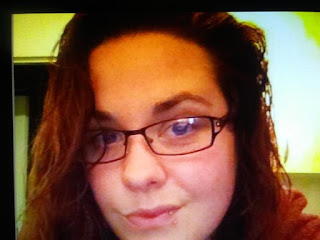 Don't think this couldn't be a common occurrence the way this world is going.

Daily Mail reports a mother was arrested in front of her children and locked up for seven hours after referring to a transgender woman as a man online.

Three officers detained Kate Scottow at her home before quizzing her at a police station about an argument with an activist on Twitter over so-called 'deadnaming'.

The 38-year-old, from Hitchin, Hertfordshire, had her photograph, DNA and fingerprints taken and remains under investigation.

More than two months after her arrest on December 1, she has had neither her mobile phone or laptop returned, which she says is hampering her studies for a Masters in forensic psychology.