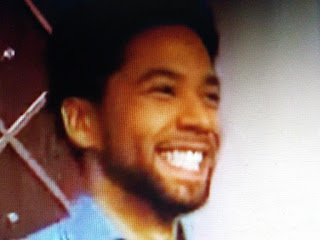 When is Chicago P.D. going to charge Jussie with making a false report?
A lot man hours was wasted investigating this case and it cost the citizens of Chicago a lot of money.  He should reimburse the city as well as paying a hefty fine.


NY Post reports nearly two weeks after “Empire” star Jussie Smollett claimed he was the victim of a racist, homophobic attack, cops have yet to identify any suspects — and some people in his tony Chicago neighborhood are growing skeptical.

“I don’t believe it happened the way he said it did,” said Agin Muhammad, who lives in the same swank high-rise near the Navy Pier as Smollett.
“I’ve been in this neighborhood five years. I don’t believe it, not around here … Half the people are gay and the other half are black.”